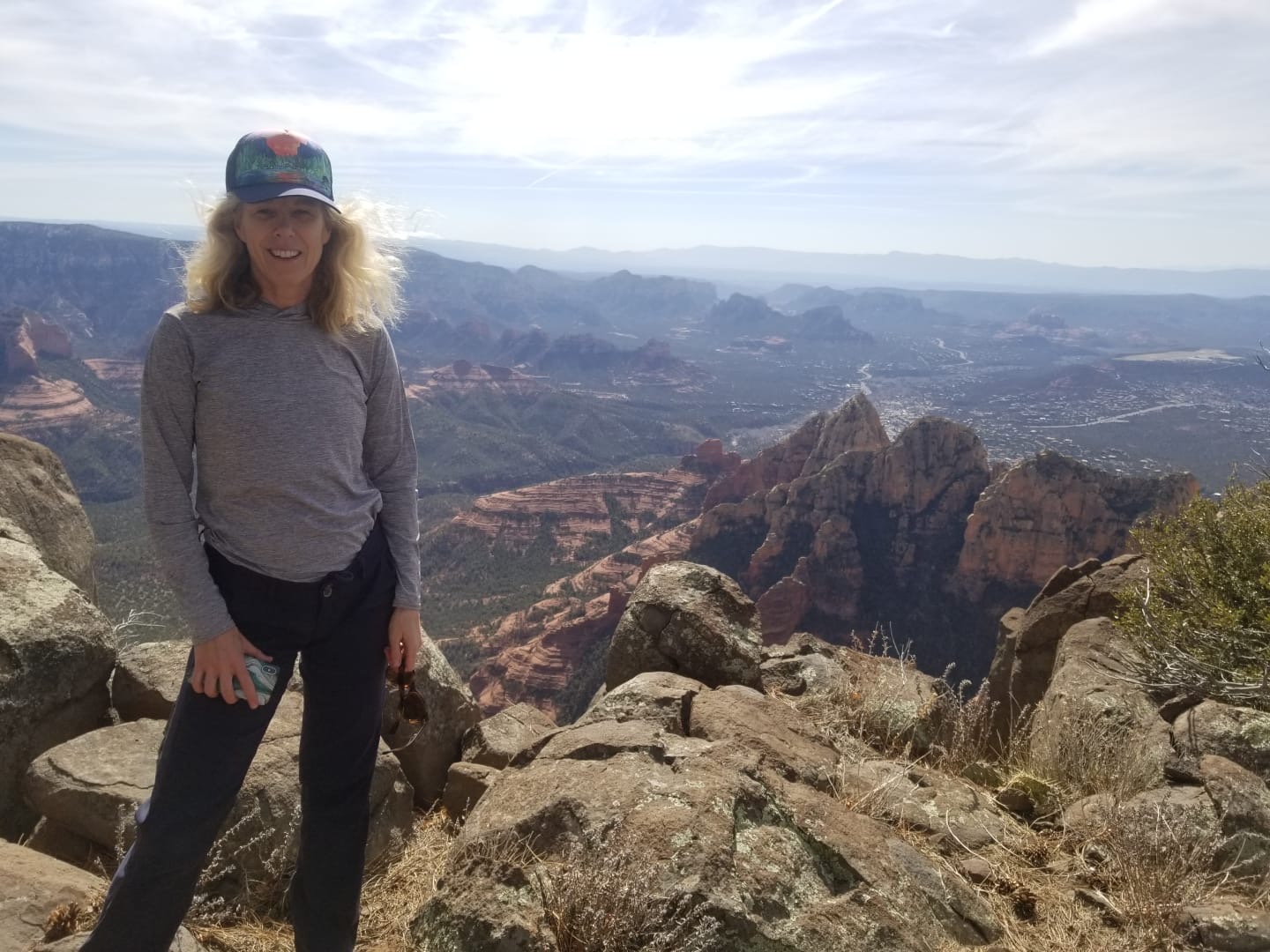 Stephanie Pearson is a journalist and contributing editor to Outside magazine. She is the author of  “100 Great American Parks,” a beautifully illustrated collection of the nation’s most breathtaking natural landscapes published by National Geographic in May 2022.

After earning her master’s degree from Northwestern University’s Medill School of Journalism, Pearson began her career at Outside, where she was on the editorial staff for more than 13 years. Her assignments over three decades have included reporting from Mount Everest Base Camp, meditating with Tibetan Buddhist Scholar Robert Thurman in Bhutan, and producing an online science curriculum while traveling through Australia and Latin America with National Geographic Fellow Dan Buettner and his team.

Pearson has received four Lowell Thomas Awards from the Society of American Travel Writers Foundation in the categories of Foreign Travel, Environmental and Sustainable Tourism,  Service-Oriented Consumer Work, and Travel Journalist of the Year.  Her work has also been anthologized in “The Best American Travel Writing” series.